With the annual budget release, there has been a lot of chatter surrounding the NDIS and the allocated funding for the scheme.

The recent NDIS funding budget announcement mentioned a 13.2 billion dollar increase in funding over the next 4 years for the NDIS. This news became a widespread topic of discussion in the community, as the opposition questions the sustainability of the scheme and how the government plans on managing the scheme, so costs do not grow above inflation and wage growth.

A number of these concerns come from the Prime Minister, Scott Morrison, warning that the scheme is growing faster than expected. The NDIS currently has around 450,000 active participants making use of the different NDIS funding categories, but this is expected to grow to 530,000 within a few years. The government has been urged to have some intense discussions regarding the predictions of the scheme, as the NDIS is forecasted to be more expensive than Medicare within the next three years. There has been a 12.5% growth in the payment per participant every year since 2017, which opposition blamed on the NDIS planners not having the accurate and necessary information they needed at the time to make suitable decisions regarding NDIS funding uses.

Regarding the cost blowout concerns, the chief executive of the NDS, David Moody, quoted “our ask now is that the Government and Agency commit to constructive conversations with NDS, our members, and other disability sector stakeholders to help develop solutions to any concerns the NDIA or Minister has.” This would assist in keeping the viability of the scheme and to avoid the NDIA becoming involved in any sort of political crossfire. They are hopeful for the NDIS to use their testimonies from participants to make more informed choices about scheme policies.

Currently, the commonwealth is said to meet 55% of participant support costs nationally, but this is hoped to be lifted to 58% by the next year. The government’s response to talks about the scheme’s sustainability and to avoid financial cost blowouts is to make reforms to ensure the scheme is as fair as possible for the future. The way they plan on doing this is by implementing independent assessments.

When asked about the independent assessments and how they are used for sustainability in the scheme, Prime Minister Scott Morrison quoted, “reasonable and necessary supports come with some boundaries. Boundaries to ensure the scheme is affordable, but more importantly so it is fair for all participants.”

However, not all participants are in favour of the independent assessments for several reasons, including intrusive or confusing questions for participants and discomfort by being assessed from someone unfamiliar. NDIS support coordination in Melbourne and the wider Australian community fear these assessments could deter people with disabilities from getting the accurate amount of funding for their NDIS core budget and other funding categories.

Professor Bonyhady, an architect of the NDIS, says there is not enough evidence that these independent assessments adequately assess participant’s disabilities and help the agency to decide on an applicant’s support needs. “It begins with a participant’s impairments, rather than their goals and aspirations.” He believes further planning should be done before finalizing a process that relies solely on these assessments.

We are interested to see what changes this will bring about for the scheme, and what the future of the NDIS will be like if these changes are brought forth. We hope both the government and community can work together to ensure the scheme remains sustainable for the years to come, while also ensuring participant needs and goals are being fulfilled. 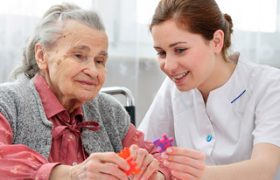 Much like the saying for postal workers that “neither snow, nor rain, nor heat, nor gloom of night stays these. 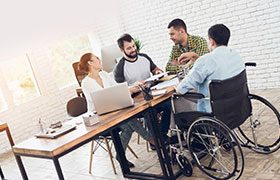 As of 9th September, to 7th October a consultation period is in place for making legal changes to the NDIS. 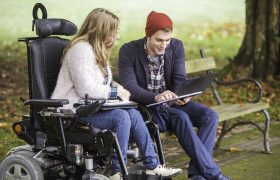 21 May, 2021
NDIS Support Coordination in Melbourne

One of the key sectors of NDIS services is support coordination. We highly recommend that our participants who have the. 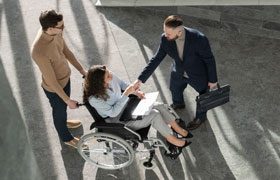 16 May, 2022
Disability inclusion in the workplace

The importance of inclusion in the workplace is significant for several reasons. It allows for there to be a large. 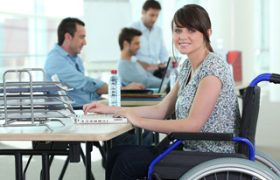 For participants who are eligible, we highly recommend utilising NDIS plan management to assist in managing their NDIS plan funding.. 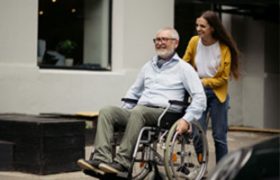 What is a Regional Area Coordinator? At 9D Care, our biggest priority is ensuring that our participants are well taken.

GET IN TOUCH WITH US

Our team can come to you to discuss face to face your needs and discuss how we can best support you to achieve your goals. Contact us today to arrange an appointment.